To share your memory on the wall of Robert Agnew, sign in using one of the following options:

Bob was born March 18th, 1922 in Passaic, New Jersey. He was a proud 1944 graduate of Amherst College where he excelled at sports, football in particular. He joined the United States Marines to serve his country later that year to serve in the Pacific theater, and was awarded a Purple Heart. After returning from the war he began a long and successful career in the insurance business, retiring from American National Insurance in Galveston, Texas, in 1988. Upon retirement Bob and Anne returned to the Northeast residing in Cape Cod, Massachusetts and later Baltimore, Maryland to be near their beloved daughter and son in law Matt and Laurie Thompson. He was a faithful member of St. Paul Catholic Church in Ellicott City, Maryland.

Bob was an avid and accomplished golfer, and he and Anne spent countless hours together on golf courses in Texas, Massachusetts and Maryland. They enjoyed traveling after retirement and took many memorable trips together.

Bob was truly a member of “The Greatest Generation” and was a man of honor, devotion and generosity throughout his life. He will be greatly missed by family and friends.

A special thanks goes out to the staff at Heartlands Senior Living Village in Ellicott City, Maryland, and to his special caretakers Joyce Souder and Lillie Glenn who took such wonderful care of him in his later years.

Due to the COVID-19 pandemic a private memorial mass will be held. In lieu of flowers donations may be directed to St. Paul Catholic Church, 3755 St. Paul Street, Ellicott City, MD 21043.
Read Less

Receive notifications about information and event scheduling for Robert

There are no events scheduled. You can still show your support by sending flowers directly to the family, or planting a memorial tree in memory of Robert Kingsley Tomlin Agnew.
Plant a Tree

We encourage you to share your most beloved memories of Robert here, so that the family and other loved ones can always see it. You can upload cherished photographs, or share your favorite stories, and can even comment on those shared by others.

Posted Jul 20, 2020 at 07:26pm
Bob was a very special friend to us, we plant this tree in his honor and know his spirit will continue as this tree grows. Our love to all his family 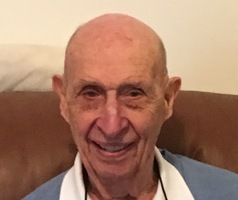 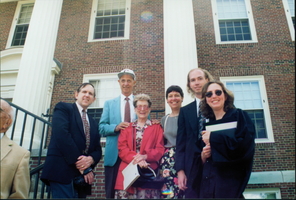 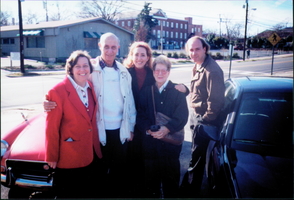 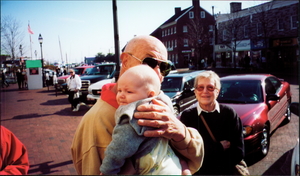