To share your memory on the wall of Jonathan Romero, sign in using one of the following options:

Services and Interment will be held privately. A Celebration of Jonathan’s life is being planned for a later date.
Read Less

Receive notifications about information and event scheduling for Jonathan

Print
Due to the Covid-19 pandemic, Services and Interment are being held privately for the family. A Celebration of Jonathan's life is being planned for a later date.

We encourage you to share your most beloved memories of Jonathan here, so that the family and other loved ones can always see it. You can upload cherished photographs, or share your favorite stories, and can even comment on those shared by others.

Posted Jun 28, 2020 at 08:54pm
Jon, RIP , in Heaven! All of his heartbroken family, school friendships and neighbors shall All be Reunited with a him one day Up at Heaven’s Gate among the Welcomed King in Heaven! This I do trust, Amen !
Comment Share
Share via:
BL

Posted Jun 28, 2020 at 01:20pm
What a wonderful young man, Jonathan. His smile truly was ever present and welcoming. He was God's gift to his family and friends. It was too soon to lose him but his gifts to others will carry on in the lessons he shared. My condolences to all that he touched.
Beverly Larson

Posted Jun 24, 2020 at 12:34pm
Ellen, Laura, the Owens, Yamaato Family and I send our deepest condolences to Erin, the boys, Jons parents and Family. We love you, always.

Posted Jun 22, 2020 at 01:34pm
Linda, I am sorry for you loss. May the love of God surround you and the family during this time of sorrow. You're in my thoughts and prayers.
Comment Share
Share via: 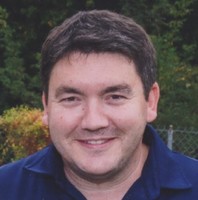 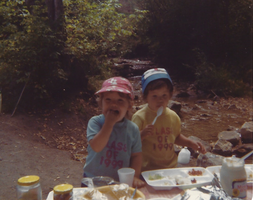 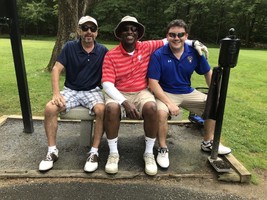